Idle Toil Press is an independent web-based publisher that specialises in art books, humour and poetry. 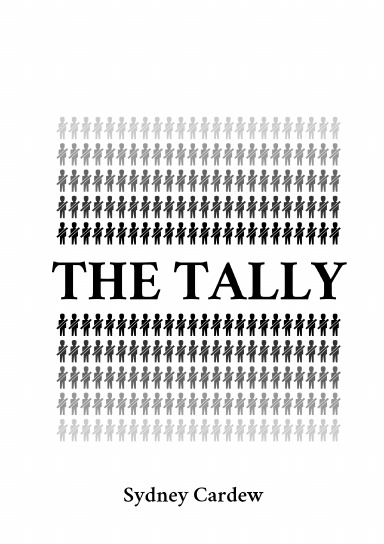 “The Tally is an artist’s book created by a computer program written by Sydney Cardew, which uses official UK government statistics to create a memorial for those who have died in the UK during the first year of the COVID-19 pandemic. It is intended to give an understanding of the scale of the tragedy by converting unintelligibly large numbers into a physical object. It is intended as an explicit indictment of the UK government’s handling of the disaster. More information can be found at https://sydneycardew.wixsite.com/coronabook“

The Transit of Venus 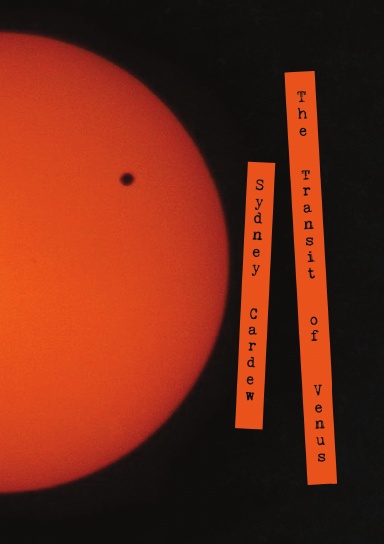 “Sydney Cardew is a young poet and visual artist from the Isle of Wight, a small island off the south coast of England. Her poetry deals primarily with themes of nature, transience and her experiences as a transgender woman living in an isolated rural mileu. The Transit of Venus is her first collection of self-published poetry, collected in honour of Trans Day of Visibility, 2020.” 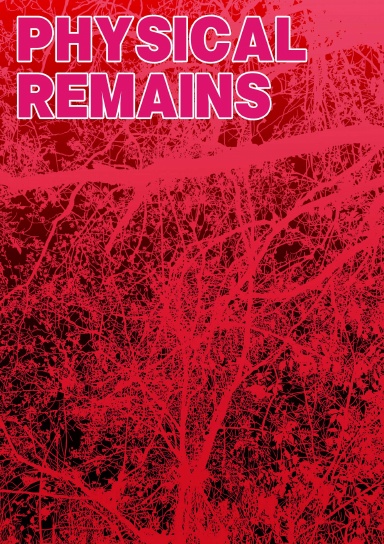 “Physical Remains is an Artist’s Book produced by Sydney Cardew for Idle Toil Press. It examines how apparently meaningless objects or collections of objects, either unusual or mundane, can take on an implicit, sinister meaning under certain circumstances, and asks questions the idea of narratives constructed from physical evidence, presented through a series of images and accompanying texts.”

16 Landscapes (After a Treatise by Alexander Cozens) 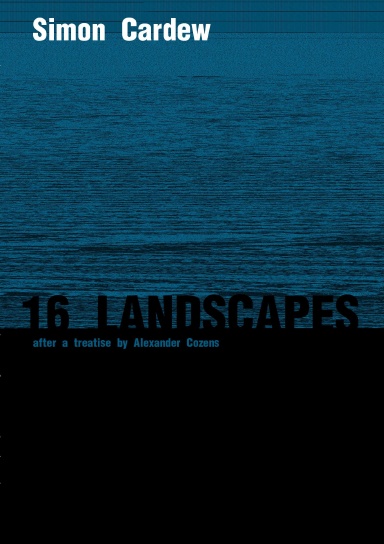 “16 Landscapes After a Treatise by Alexander Cozens is an Artist’s Book produced by Sydney Cardew for Idle Toil Press. It contains 16 digital prints produced after patterns taken from the 18th century artist’s manual ‘A New Method of Assisting the Invention in Drawing Original Compositions of Landscape’.”

Speak of the Devil 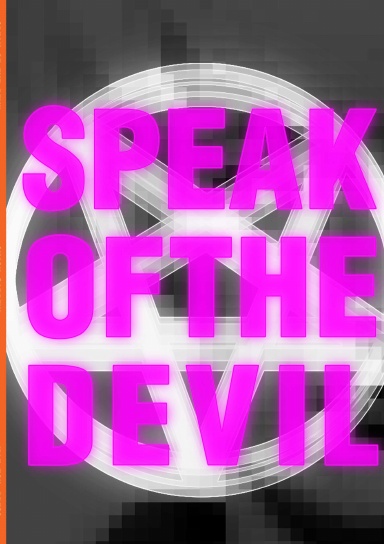 “Speak of the Devil is an artist’s book produced by Sydney Cardew for Idle Toil Press, published in 2013. It explores the relationship between serious crime, celebrity, the media and other social institutions through a critical theory lens.” 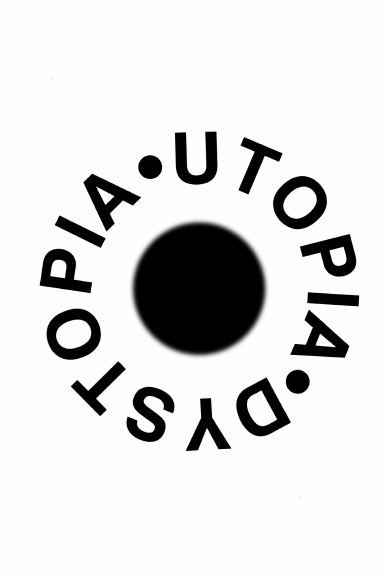 “Utopia/Dystopia is an artist’s book produced by Sydney Cardew for Idle Toil Press, published in 2013. Building on the success of his previous work, such as Vectis, it is the artist’s most sophisticated and intricate work in the artist’s book genre to date, exploring the twin themes of Utopia and Dystopia from a literary, artistic, cultural and critical perspective.” 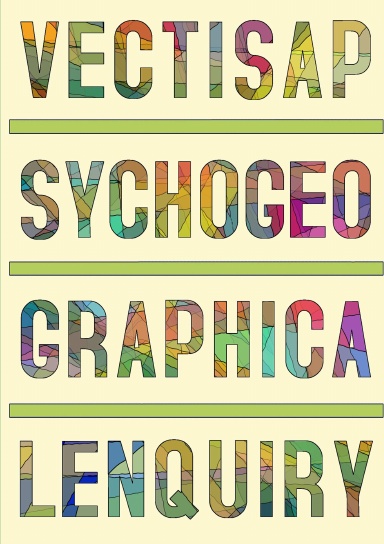 “Vectis is an artist’s book produced by Sydney Cardew for Idle Toil Press, published in 2012. Simon’s longest and most ambitious work in the artist’s book genre to date, it is a psychogeographical investigation into the geography and history of the artist’s birthplace, the Isle of Wight 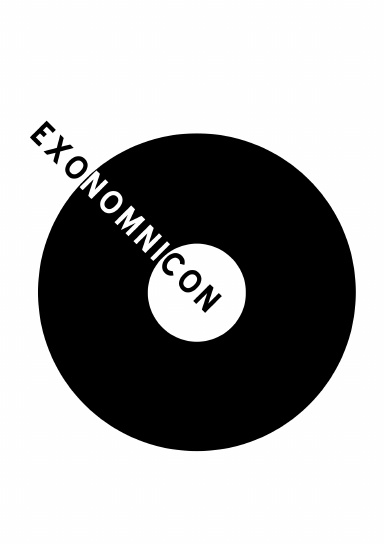 “Exonomnicon is an artist’s book produced by Sydney Cardew for IDLE TOIL press. It is a self-portrait in the form of names and labels applied to the author by others.
Written in 2012, revised and re-published in a second edition, 2013.” 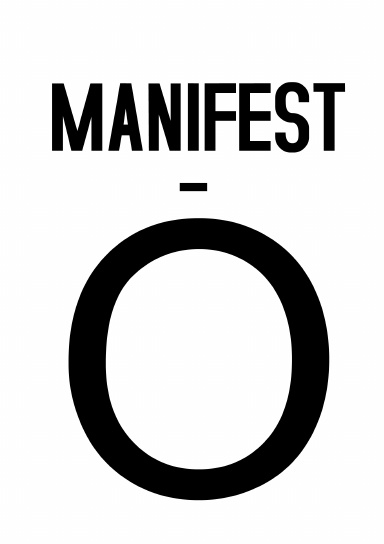 “Manifest-O is a Manifesto and artist’s book produced by Sydney Cardew for IDLE TOIL press. It is an irreverent and humorous statement of opinions, based on ideas shamelessly stolen from Guillaume Apollinaire’s ‘Shit and Roses’ Manifesto and Wyndham Lewis’ ‘BLAST’.
Written in 2012, revised and re-published in a second edition, 2013.” 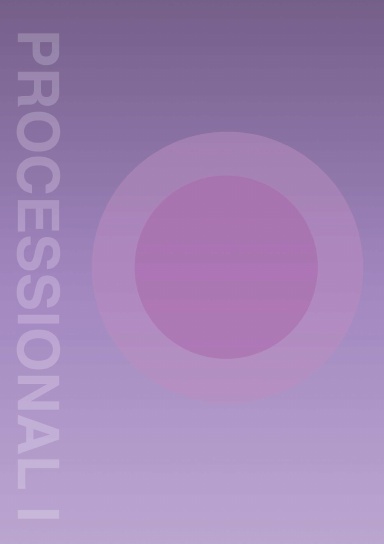 “Processional I is an artist’s book produced by Sydney Cardew for IDLE TOIL press. It contains a procession of colours, numbers and text. Written in 2012, revised and re-published in a second edition, 2013.”

Alphabet Soup: An ABC Book for the Paranoid Kook 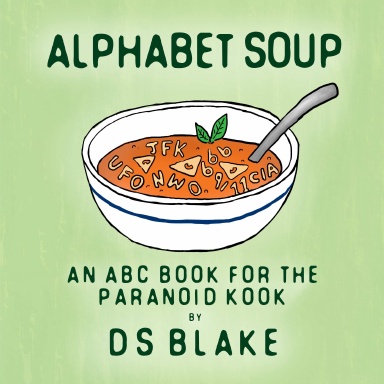 “Alphabet Soup is an alphabet book for people who just can’t stop looking over their shoulders. Featuring Atlanteans, Communists, Freemasons, Queens, Satanists and much more, this book offers a light-hearted look into the strange world of conspiracy theory, through the medium of alphabetical rhyme. This full colour edition contains 26 original and amusing illustrations. A ‘black budget’ edition without interior colour is also available.” 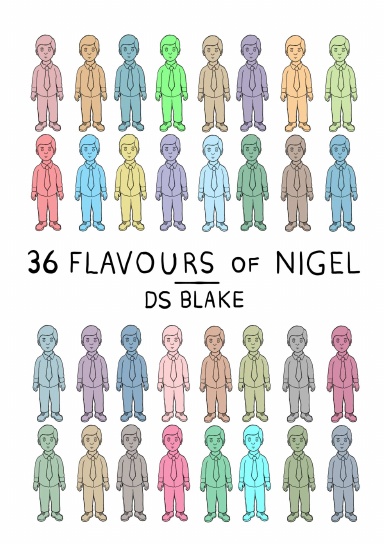 “Nigel is the most boring man in existence…or is he? Explore some of the infinite varieties of Nigel, raging from the mundane Common or Garden Nigel through the outlandish Glam Nigel, all the way to the Unspeakable Cosmic Nigel and beyond. ’36 Flavours of Nigel’ is a new book of absurd comic illustrations by DS Blake, satirising ‘mascot’ characters like Hello Kitty by presenting increasingly bizarre variations on Nigel, the most boring man in the world. Originally produced as a hand-bound book. Drawn for Idle Toil Press, 2016.” 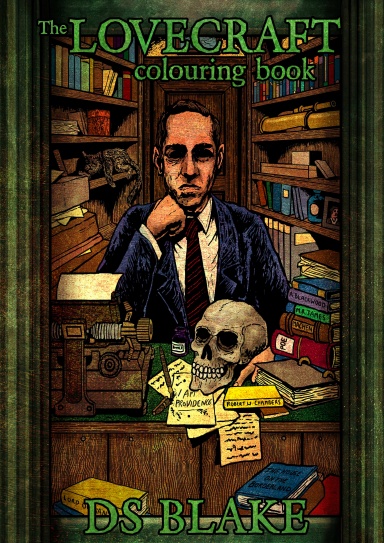 “The Lovecraft Colouring Book contains 20 Original Macabre illustrations of a most squamous character, inspired by the writings of HP Lovecraft, submitted to the tortures of the colourist’s pen by the unspeakable DS Blake. The illustrations take their inspiration from the breadth of Lovecraft’s writing. Illustrations include: ‘The Doom that Came to Sarnath’ ‘The Black Goat of the Woods’ ‘The Unknown Kadath in the Cold Wastes’ ‘Fungi from Yuggoth’ ‘Night Gaunts’ ‘The Music of Erich Zann’ ‘The High Priest Not-to-be-Described’ …and many others. Please note that this colouring book contains violent, macabre and sexually suggestive images and has been designed for adults. Produced for Idle Toil Press 2016.” 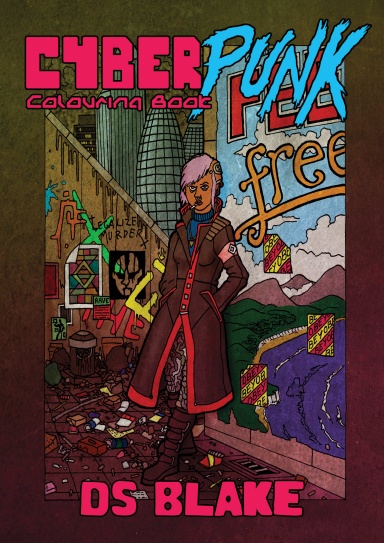 “The Cyberpunk Colouring Book features twenty intricate and original line-art science fiction illustrations for your colouring pleasure. Inspired by the aesthetic of cyberpunk, from the pen illustrator DS Blake. This book contains some macabre and violent imagery and has been designed for adults and older teens. Produced for Idle Toil Press 2016.” 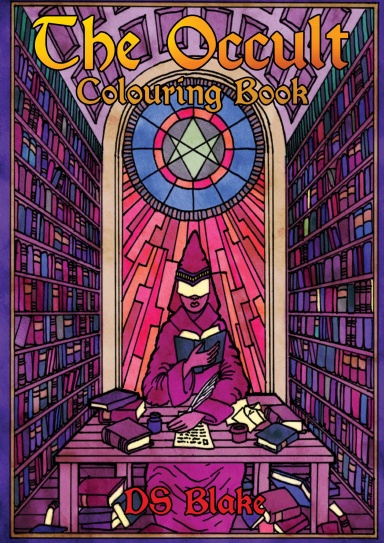 “The Occult Colouring Book features twenty intricate and original line-art fantasy illustrations for your colouring pleasure. Inspired by the occult and the esoteric, from the pen of fantasy illustrator DS Blake. This book contains some sexually suggestive and/or violent or macabre images and is designed to be enjoyed and coloured by adults. Produced for Idle Toil Press 2015.” 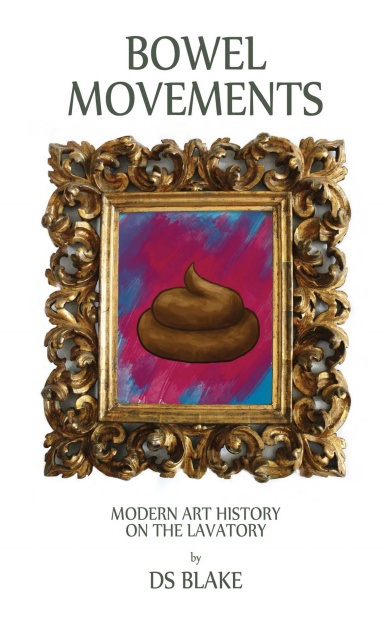 “The history of modern art can be a confusing series of movements and -isms, seemingly almost designed to confuse and alienate the layperson. Bowel Movements cuts through the confusion, offering a guide to the currents and trends, arranged in chronological order, explaining each with reference to one of the most universal of human experiences: taking a dump. This humorous cartoon book contains rude words and pictures. A perfect gift for anyone who loves art, toilet humour or perhaps even both. New edition.” 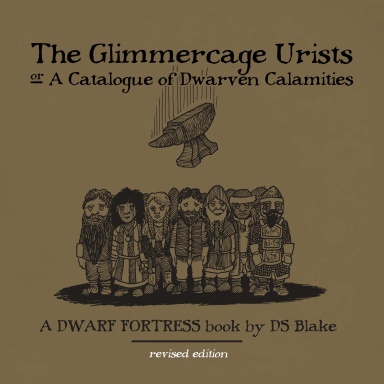 “An Abecedarian Catalogue of Dwarven Calamities” A mash-up of Edward Gorey’s ‘Gashlycrumb Tinies’ with the cult PC game Dwarf Fortress, charting the tragic fates of 20 foolhardy dwarves, produced for Idle Toil Press with illustrations by DS Blake. The sale of this book has been endorsed by Tarn Adams, the creator of Dwarf Fortress, who has asked me to make clear that he does not receive any profits from the sale of this work. If you would like to support Tarn Adams and Dwarf Fortress, you should donate to Bay 12 Games. This Second Edition (new in 2016) contains newly re-scanned, touched up and updated artwork, a new front and back cover and newly arranged and decorated text.”